Do you have any particular advice for those who want to get engaged in volunteering?

I think that the most important thing is to seek opportunity. It’s essential that the civic society as a whole doesn’t forget about rural areas inhabitants since those are the places affected by lack of access to information the most.
The state administration should focus on developing those regions in order to give greater access to information for people who live there. That’s when the people interested in getting involved to the society’s development will have an opportunity to do so.

Do you think that there is a future for volunteering in Europe?

I believe that it’s one of those values upon which the modern Europe has been built. In order to live not only in a strong Europe, but also in a strong country, we need to show concern for a strong civil society. Volunteering is one of the ways of building it. We need to make sure that each person is engaged in some sort of activity. Take the United States for example. Their volunteering system is greatly developed; it begins already at kindergarten stage. Every other American citizen is engaged in some form of volunteering. 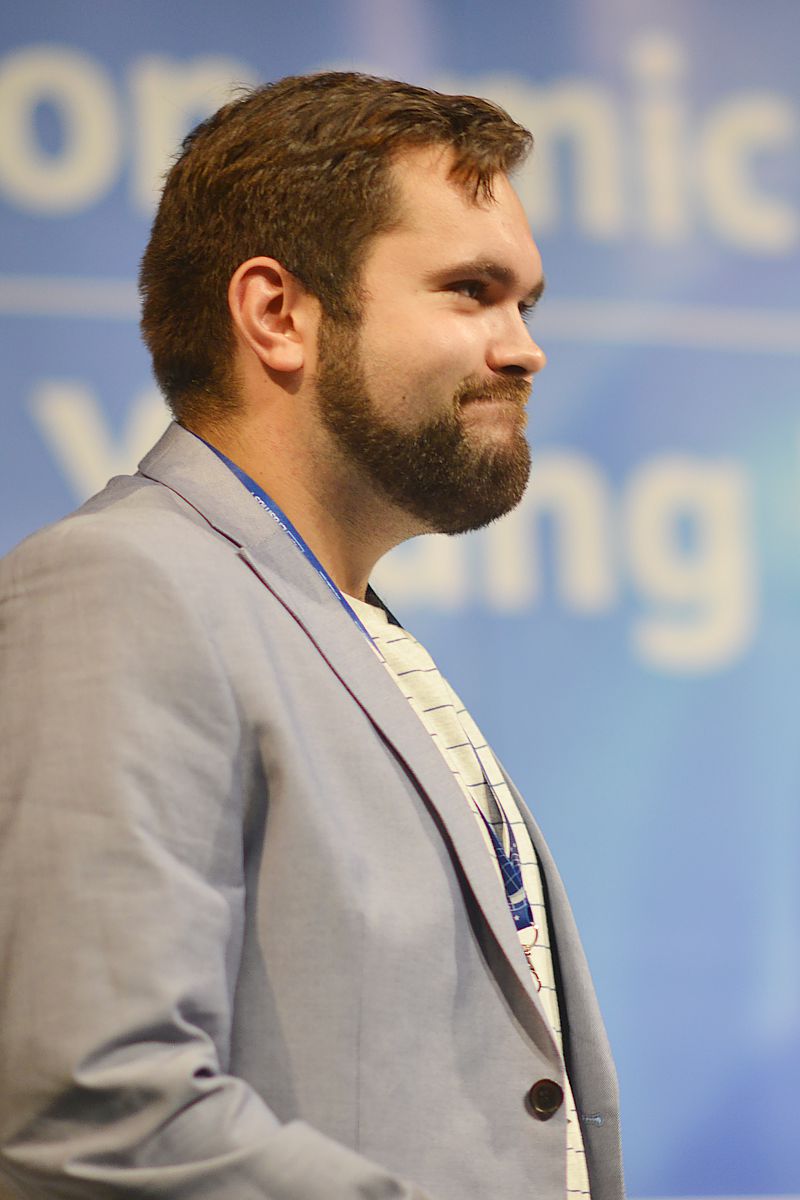