As a representative from the so-called “Old Europe”, do you think that the notion of solidarity that Poland had popularised in the 80s is still alive in Western countries?

As one of the “For freedom and solidarity” panel participants had said, there are certain values that caused solidarity to be side-lined. I think that a lot depends on the place we’re talking about, but in terms of Italy, I believe that individualism is more prominent.

You said during the panel that there is more volunteering activity in Italy than in Poland. What do you think is the cause?

Poland and Italy are both Catholic countries. That’s where the whole idea of volunteering came from. Admittedly, there have been numerous new volunteering initiatives across the EU over the past 10 years, but in the past volunteers were acting as part of the Church or institutions such as the Red Cross. You’ve got fewer volunteers in Poland because you’re a young democracy. Us, Italians, we’ve been independent since 1861. I think that during a time of political change, volunteering is one of the last things that people think about. The building of a new society is a priority. You will work on developing the idea of volunteering, but slowly, gradually.

What could we learn from each other in terms of volunteering?

What could we teach you? I think that first and foremost we should exchange experiences. When I volunteered in Bosnia, I worked with disabled people without knowing their language, some of them with speech impediments. I didn’t think I could do it, but in the end the experience turned out great and I share it with others to this day. 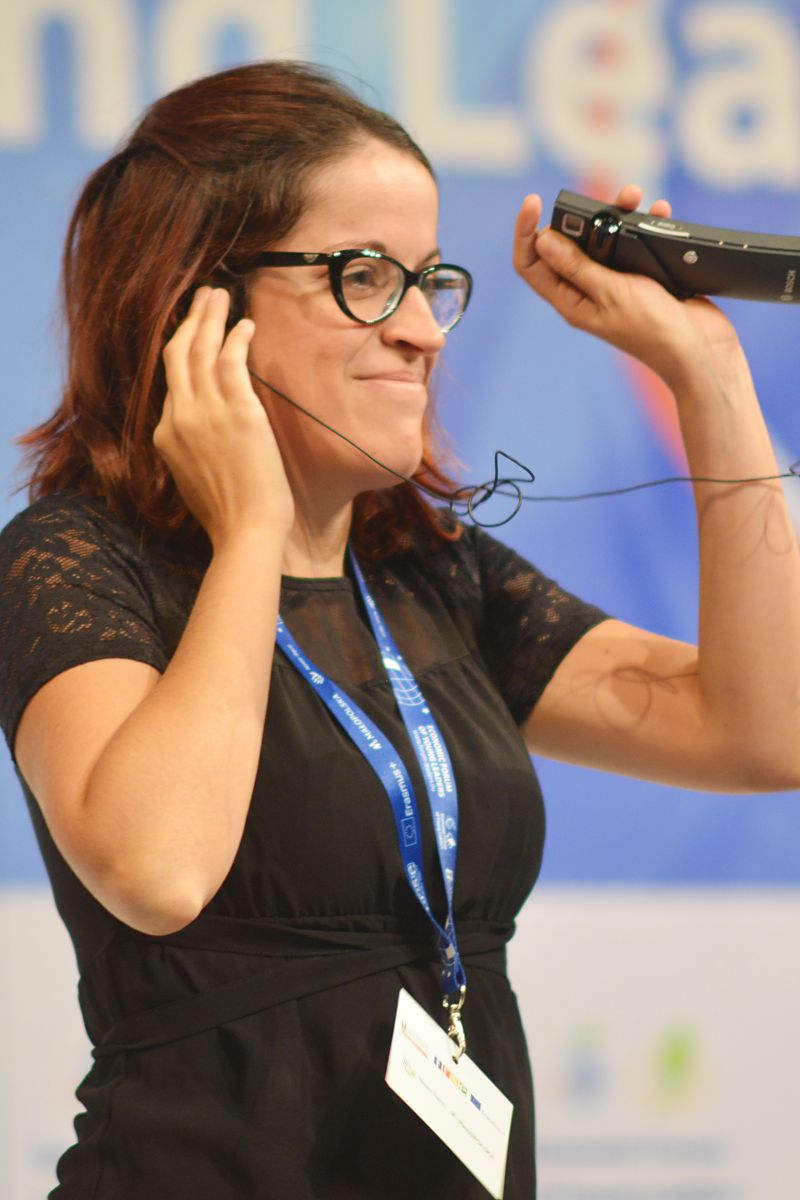