Member of Parliament in Parliament of Bulgaria, former Bulgarian Minister of Foreign Affairs


Poland and Bulgaria have a lot in common. They share 50 years of experiencing communism together; they are at a very similar stage of economic development. What could we learn from each other as far as the economy is concerned?

I wouldn’t necessarily say we should learn from each other. I do think that we should work together, especially as part of the European Union. That’s where the most important decisions are made. We need to coordinate and defend our best interest, because the top decision-making bodies haven’t taken Central European countries’ opinions into account for a good few years now. We also often suffer the many consequences of Brussels’ decisions. It’s not about fighting about every single matter. It’s just that the countries of Central Europe have particular economic affairs which need defended and coordinated.

As far as economic development is concerned, I have to admit that Poland has a greater number of achievements in this field compared with Bulgaria. We’ve been seeing a steady growth rate in your country over the past few years – both in the standard of living and level of wages. Bulgaria has probably made a number of mistakes regarding its economic growth, especially in the field of privatisation, which is where Poland has performed much better. It caused the Polish economy to grow stronger and more immune to external shocks. As opposed to Bulgaria, whose economy has been very susceptible to the EU’s internal economic crises. 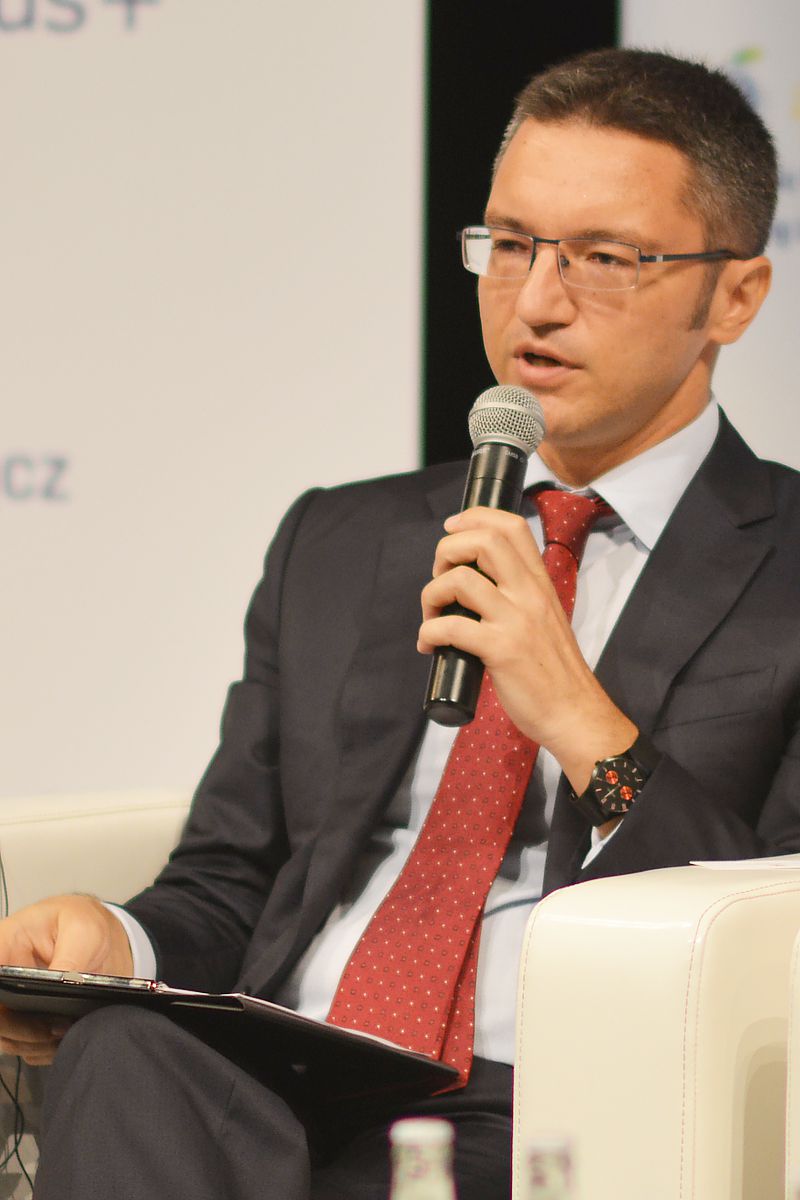 At the panel you mentioned the EU’s energy strategy. What should be Bulgaria’s role in this strategy?

Bulgaria has a strategic geographical location when it comes to delivering energy to the EU countries, and in particular to the South-Eastern and Central European countries. We’ve been cooperating with countries such as Romania, Hungary and Greece for years in order to work out new energy delivery paths that will diversify the deliveries to the southern, eastern and Central EU countries. An example of this is the South-North corridor which we established in 2014. This diversity in delivery is very important since it means we’re less dependent on a single energy source or a single path of delivery of that source. We need to speed up the development in this matter, because the more independent and competitive we are, the more immune we become to any significant fluctuations in the prices of gas and other fuels. It’s very certainly significant for our economy.

The so-called “New Silk Road” will create a direct link between China and the EU. Do you think that it’s a feasible venture that stands a chance of success?

I do think it’s a feasible venture – the Chinese side is very serious about the matter. From our perspective, it’s key that the EU gives this project its support. It’s particularly important for the Central-Eastern European countries, as pointed out by the 16+1 initiative in which the Central and Eastern European countries collaborate with China. It’s important for us to develop routes of trade with highly developed countries, such as China and other Asian countries as a whole. This matter should be steadily elaborated further because is gives the countries in our region new opportunities for development. Still, we need to remember that one of the disadvantages on our side is the speed at which decisions are made and the difficulty in coordinating them. From China’s perspective all Central-Eastern European countries are quite small, so in order to be successful, we need to work together towards a common goal. The New Silk Road has Bulgaria’s support regardless of the currently governing political party.